Young Romance are an indie duo, heralding from Kingston in South West London. 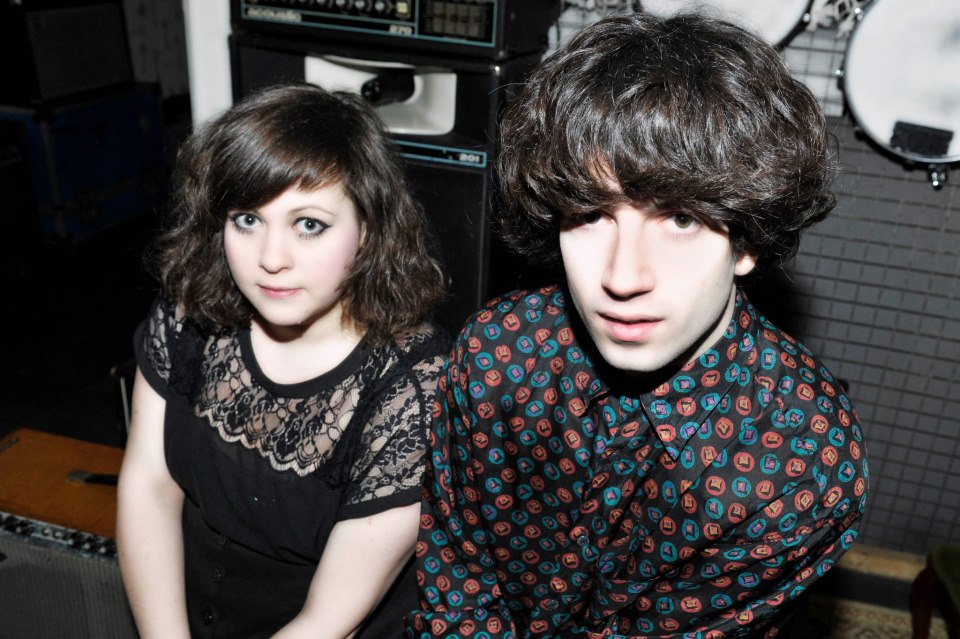 Young Romance are an indie duo, heralding from Kingston in South West London.

Benefitting from the masterful care of the guys at Banquet Records, 'Pale' combines Claire's bitter-sweet vocals with the crashing distortion of Paolo's guitars, creating their own brand of alt-rock-indie-pop. Claire's drum beats are equally devastating and the overall effect is something that we at Raw Meat just can't get enough of. Agonisingly good.

Raw Meat: Tell us about your local music scene; what’s your favourite local venue, are there any record labels or stores that we should look up, what’s the scene like where you're from?

Young Romance: Kingston has got quite a varied music scene, a lot of which is lead by its local record shop Banquet Records. There is a great club night called New Slang which has put on bands like The Vaccines, Metronomy and Foals, but there are also a few smaller venues which put on more punk/hardcore shows. Along with Banquet there is a second hand record shop called Collectors Records which is great, and Keith who runs it is even better.

Fleetwood Mac - What Makes You Think You're The One

Name one track or band that you're loving right now.

Name one track or band that you think will be big in the future.

Getting ready to record an EP.

We're playing Club NME on May 9th and then we're off on tour with The Heartbreaks at the end of May.