Watch the music video for 'It Turns Out' exclusively on Raw Meat. 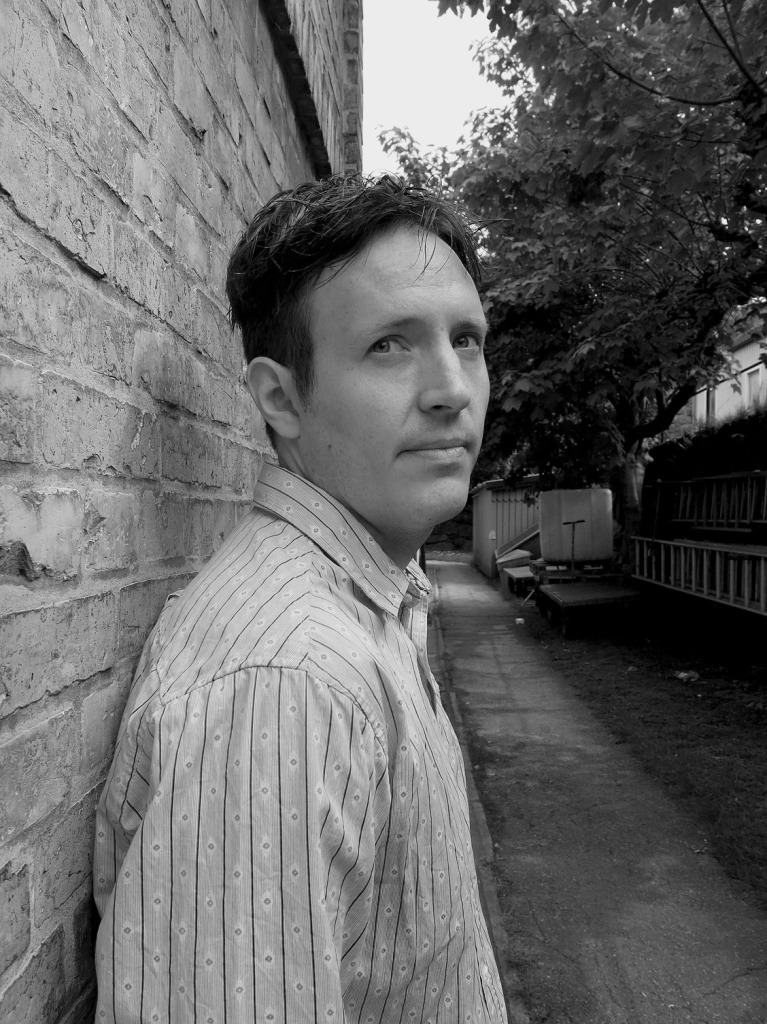 Watch the music video for 'It Turns Out' exclusively on Raw Meat.

‍The songwriting and tension in the music of Magnus Reimer is unexpected at first, but the darkness that brews under his pop melodies and accessible vocal lines grows with every listen. There's something not quite right, and it's in his unsettling flourishes that his individuality lies.

This Swedish musicologist's latest song, 'It Turns Out' will be featured on his upcoming album, Tidal Lock (exact date yet to be announced). The track's video encompasses art photographer Anna Lamberg, exposing us to a surreal, slow motion, under water feeling. The audio itself was crafted with the help of Gothenburg mastering engineer Hans Olsson Brookes at Scandinavian recording studios, Svenska Grammofonstudion.

RAW MEAT: Tell us about your local music scene; what’s your favourite local venue, are there any record labels or stores we should look up, what’s the scene like where you’re from?
MAGNUS REIMER: Gothenburg is a rather contradictory place. The best "venues" are not official, they are more or less illegal yet friendly places run by artists and musicians as a response to the limited quality nightlife. Best tip is go to some gallery openings and ask someone cool looking for advice and details. But there are less obscure places of course. Try Pustervik, Kino and Oceanen for a good trendy artisan vibe and gigs by local bands. There are so many good bands from here I can't keep up. Basically we complain so much about stuff in general that people in Gothenburg develop really high ambitions. It's fantastic.My favourite bar at the moment is Björns Bar. It's a really quiet place in a basement where you can just sit and talk and drink wine with a slice of snobby cheese on the table.My favourite Gothenburg label is Kning Disk, they release wonderfully weird stuff made by people talented down to the very bone.

Name one track/band that you love from the past.
'The Ghost Of You Lingers' by Spoon.

Name one track/band that you’re loving right now.
'Talk' by Pretties For You.

Name one track/band that you think we should listening out for in the future.
Anything involving Erika Angell is a hot tip. Like the band Thus Owls or her duo Josef & Erika.

What are you up to now?
I'm experimenting with old school soul music and blues grooves. Got into my mind I wanted to make a song using synths which had the same groovy feel as an old Atlantic Records release. I love difficult-to-the-point-of-hopeless challenges!

What can we expect from you next?
I have a single I'll be releasing in a couple of months and me and Anna [Lamberg] are set to collaborate to make another video together.