Incredible annual concert in aid of Solace Women’s Aid, a London-based charity that supports women and children affected by domestic and sexual violence. 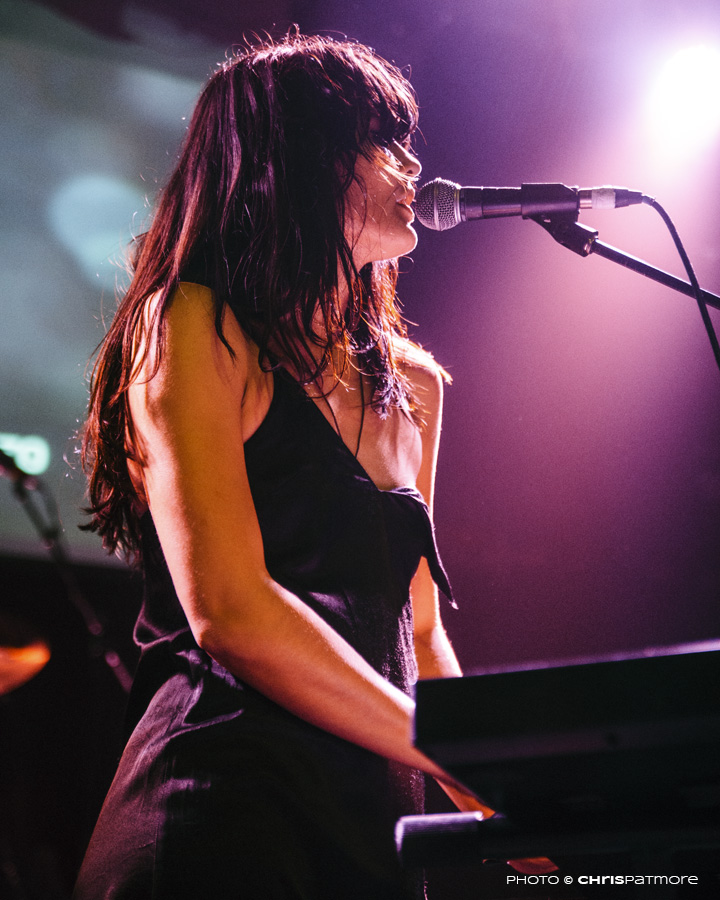 Incredible annual concert in aid of Solace Women’s Aid, a London-based charity that supports women and children affected by domestic and sexual violence.

Charity gigs come in all shapes and sizes, as do the charities themselves. Some fill stadiums with A-class celebrities and musicians, some are far more localised affairs. Falling somewhere in between is Rock Against Violence, a relatively grassroots affair that raises money for Solace; a charity that provides shelter for victims of sexual and domestic violence. I say 'grassroots' because the charity puts the event on with the support of local bands and businesses, including our good friends over at Roadkill Records.

For this year’s event the team pulled together a brilliant line up of some of the hottest bands around; ones that truly deserve to be playing venues like the Islington Academy, where the gig took place. First on the bill were The Sly Persuaders, who we at Raw Meat make no secret of our fandom for. The fact that they were the opening act was a hefty indication of the quality of the evening ahead. Their garage-surf-psych-rock was the perfect way to get everyone in the mood, even though they could have just as easily closed the night, in equal style.

The Wild Things possibly aren’t as familiar, but I've seen them on several occasions and they never fail to put on a good show. Hardly surprising as both guitarists Rob and Sydney are actors, with a showman, exhibitionist flair. The band play rock with some country overtones, as well as some country with rock overtones.

Dead Coast are another familiar act on the London underground psych scene. They're from the slightly mellower end of the psychedelic spectrum without going full shoegaze, and their tunes have a Mediterranean feel, possibly because half the band are Italian.

The headliners were Saint Agnes, who are possibly one of the best live bands in London. They played a blistering set at the recent Hackney Wonderland, and pulled off another this night, as I'm sure they will the next. Their mix of rock-surf-psych and desert blues is hypnotic, and as a band they're as tight as anyone could wish for. From Ben’s fuzzed-out bass lines and Andy’s pounding drums driving behind Jon’s screaming guitar and Kitty’s sass on vocals (and guitars and keys). They know how to entrance the audience and induce the stomping of feet, especially with old favourite 'Old Bone Rattle' back on the set list. I keep saying it, and I will continue to say it, this band should be headlining gigs of this size, and bigger, all the damn time.

With four amazing bands and a great cause, it was a brilliant night. The best place to be on a London evening that was inevitably packed with other capital (get it?) gigs.