New favourites Sweat Threats are releasing their second single just in time for us all the get that smashy Friday feeling. 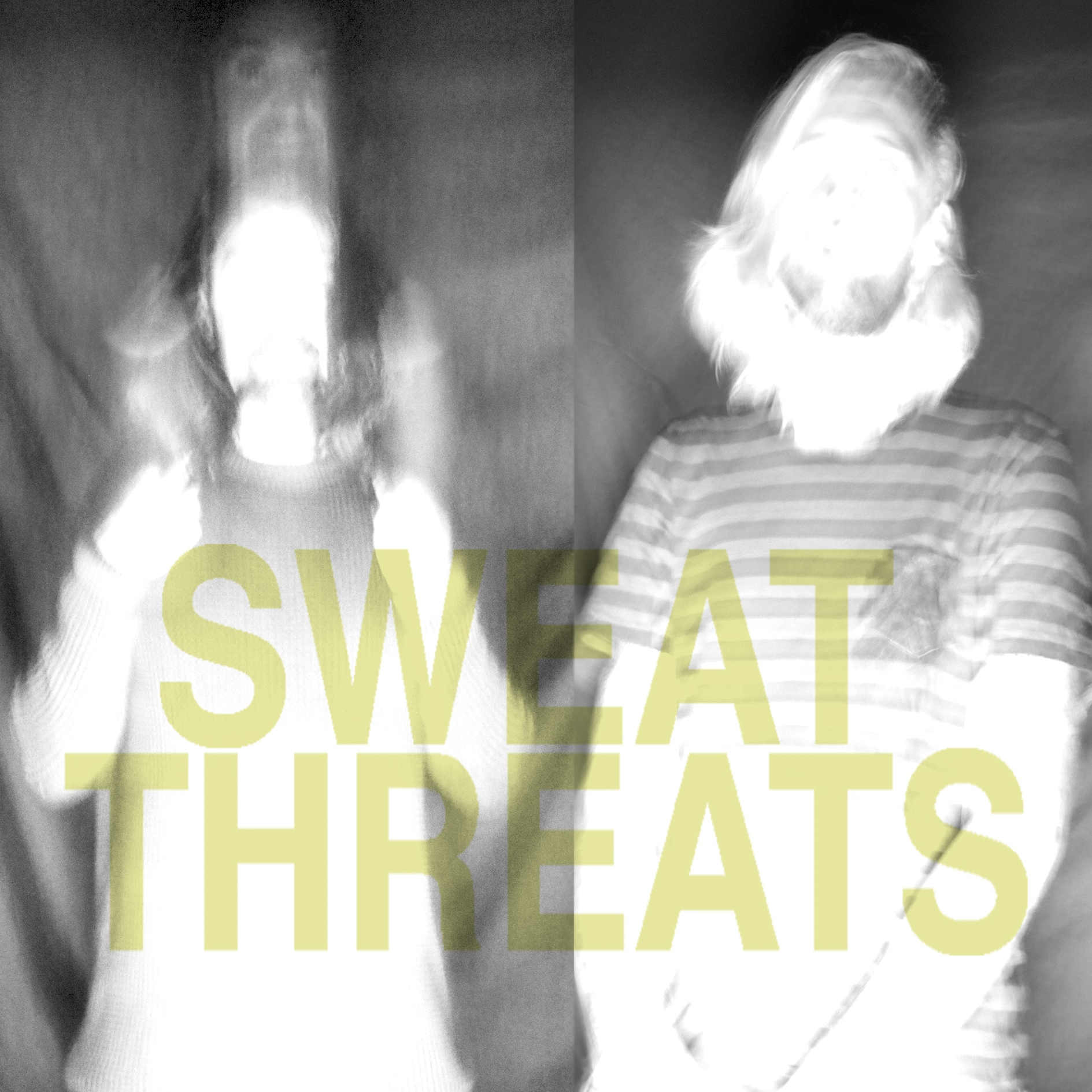 New favourites Sweat Threats are releasing their second single just in time for us all the get that smashy Friday feeling.

The moment I heard Sweat Threats' first single 'Hermit', I text three people. I decided to put more gigs on just so I can have them play. I played it down the phone to a friend. I was completely hooked. Upbeat, exciting and thrash-worthy, second single, 'Pop My Cherry' is no different.

There's a timelessness to the vocal melodies and scorching riffs that begs a second listen. And from first listen, you can hear how much you want to see them play live.

RAW MEAT: Tell us about your local music scene; what’s your favourite local venue, are there any record labels or stores that we should look up, what’s the scene like where you're from?
SWEAT THREATS: Well. We are two Irish dudes from Dublin but our local scene now is London. We spend a lot of time in The Finsbury which always hosts awesome gigs, as does the Windmill in Brixton. The Shacklewell Arms in Dalston and the Lock Tavern in Camden are good contenders too. The scene in Dublin is awesome, as is Ireland. Our buddy band Bitch Falcon are the purveyors of filth. Other bands Jogging, The Redneck Manifesto and Katie Kim are all on the Dublin scene. Labels... Out On A Limb Records and Alcopop records.

Name one track or band that you love from the past.
Les Savy Fav - 'The Sweat Descends'... "could possibly be where our name came from".

Name one track or band that you're loving right now.
Hmmm. METZ - 'Mess of Wires'.
Shame - 'The Lick'

Name one track or band that you think we should be listening out for in the future.
You should check out Oh Boland from Galway. They opened for Protomartyr's recent UK tour.

What can we expect from you next?
We are finishing up another batch of songs that we will be putting out in the next few months.